Vitoria-Gasteiz, located in the north of Spain and capital of the Basque Country, it is a city with almost a thousand years of history which stands out for its historic wealth.

It retains a large part of its mediaeval layout, with its curious almond shape and the remains of its wall. Located in the north of Spain, surprising its visitors is in its nature.
The capital of the Basque Country has almost 50 km where you can stroll, cycle, observe the birds and deer, or go horse-riding. It’s green belt comprises parks and natural areas that surround the city.

Another of the characteristics that most stand out in the capital of the Basque Country is its exquisite gastronomy, for which it was recognised as the Spanish Capital for Gastronomy in 2014. 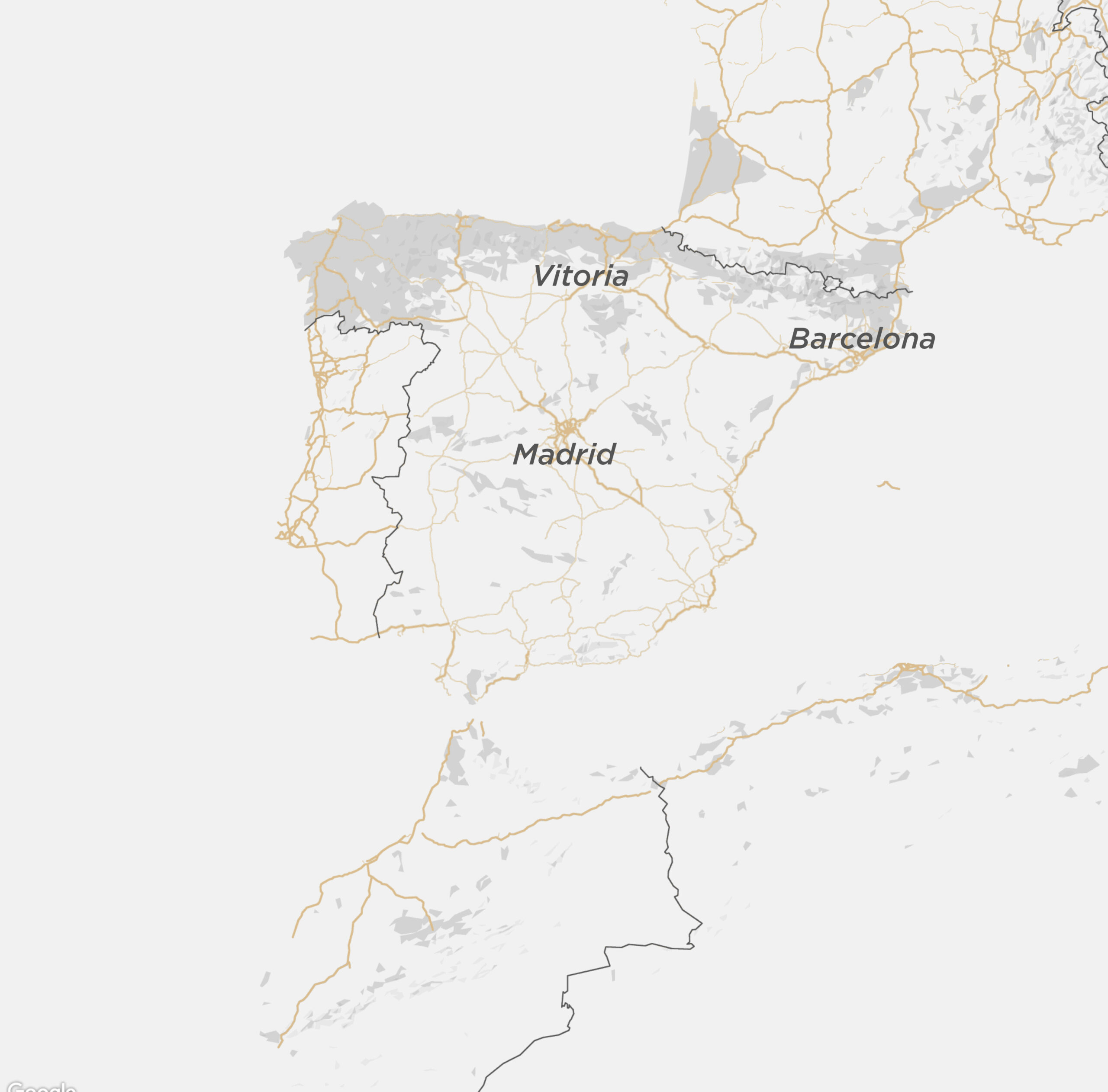 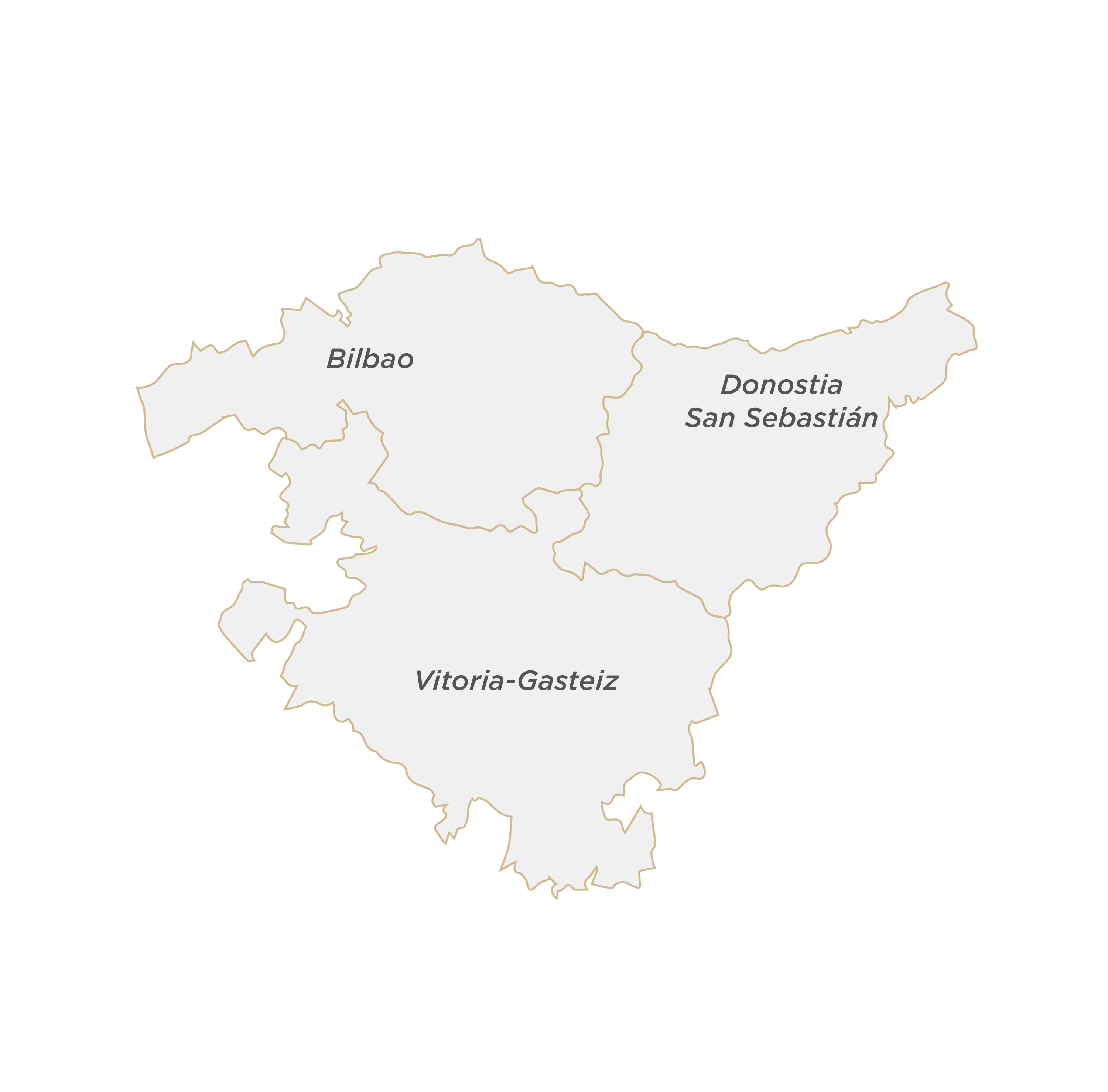 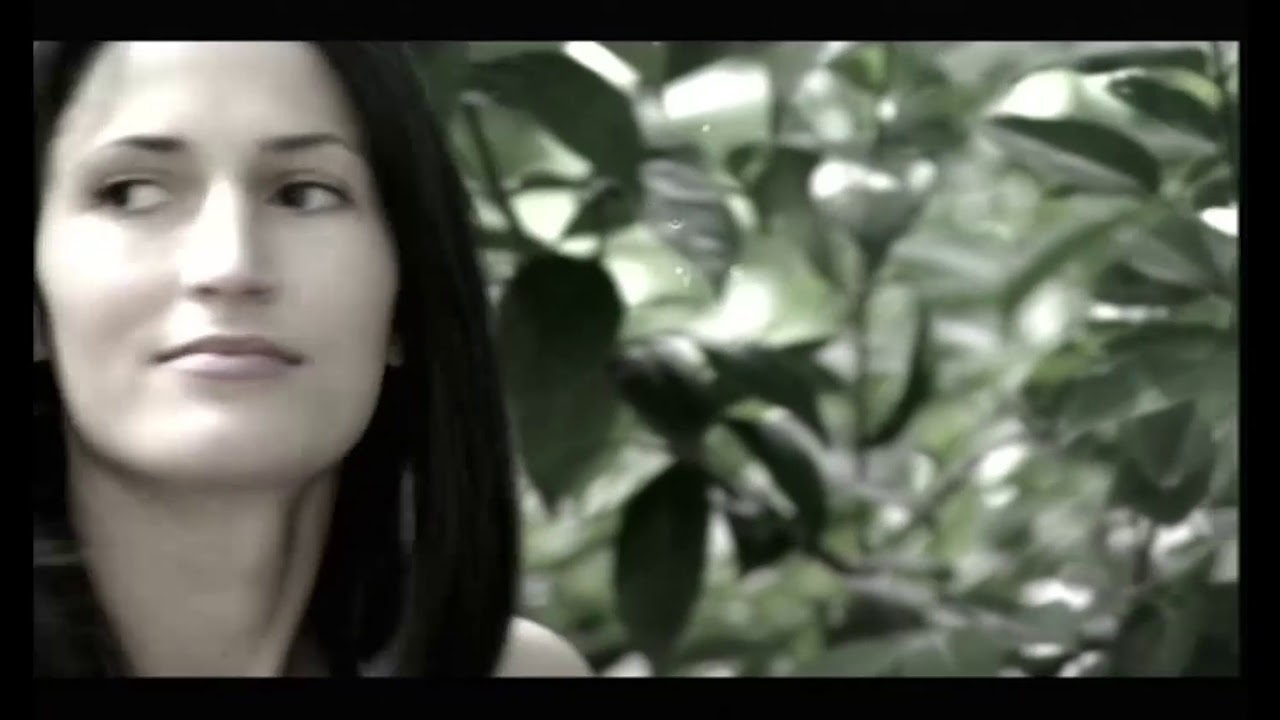 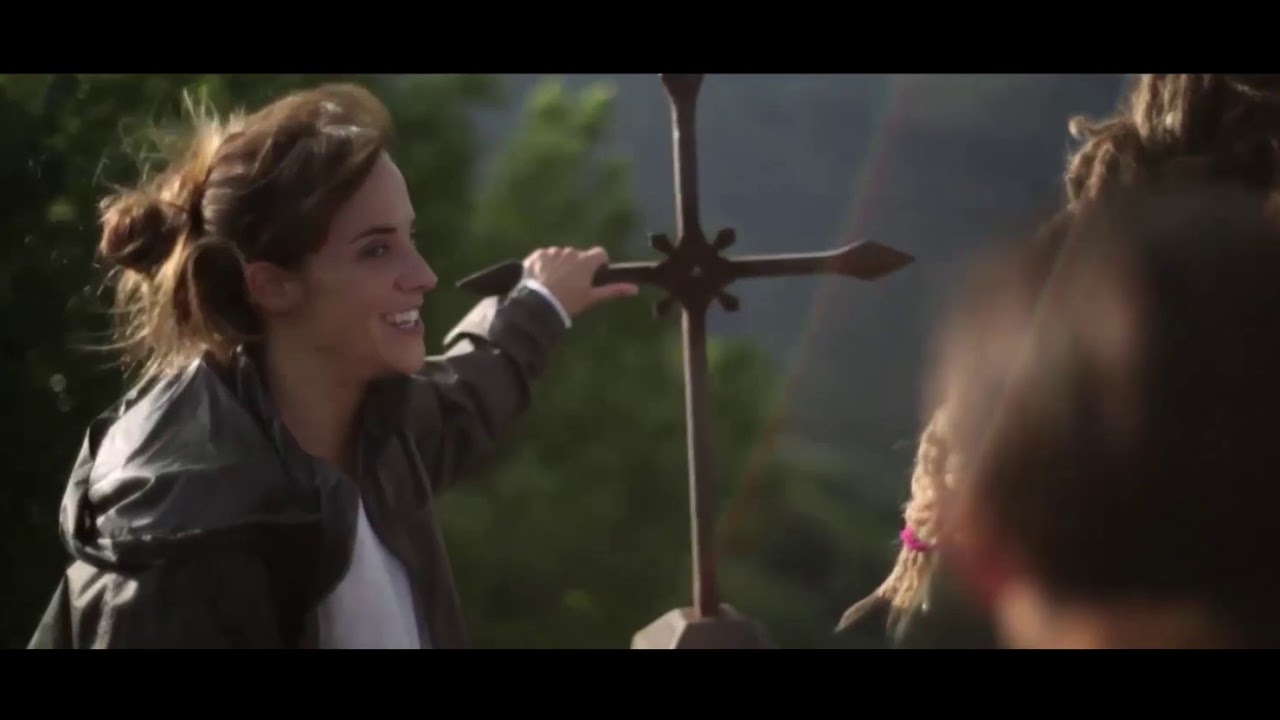