A historic Spanish football team with a history of 100 years, which is currently playing in the Spanish first division.

In 2011, the Baskonia Group took over Deportivo Alavés and focused its objectives on turning it into one of the most important training clubs, as it has already been doing for many years at Baskonia.

To do so it sets a very significant portion of its budget aside towards the training of young people as a strategy for the future.

The nine years of management under the Baskonia Group at Deportivo Alavés are beginning to bear their fruit and three players have already made their first appearances in the first team. We have players in the Spanish selection all categories and numerous young players who play for the national teams of their countries.

At this time there are more than 40 young players at our club with scholarships as promising players, and who come from more than 10 different countries.

This training vocation has led us to purchase the Istra club in the Croatian first division as a headquarters for numerous young players with talent and as a stepping stone to Deportivo Alavés.

Our training and international vocation has allowed us to enter into partnership agreements with teams in different countries such as Senegal, Japan, France, Finland, Colombia, Jakarta, etc. 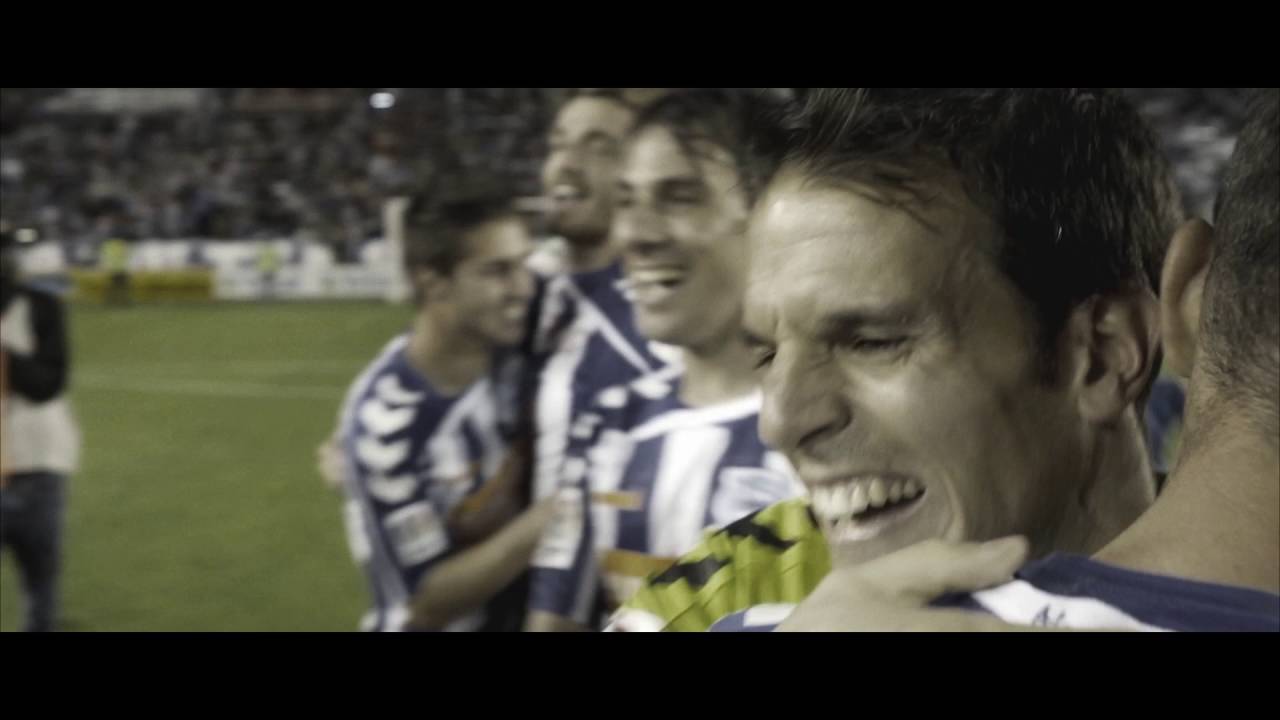 In the First Division

Return to the LFP

Return to the First Division

Best league start in the 98 years of Deportivo Alavés 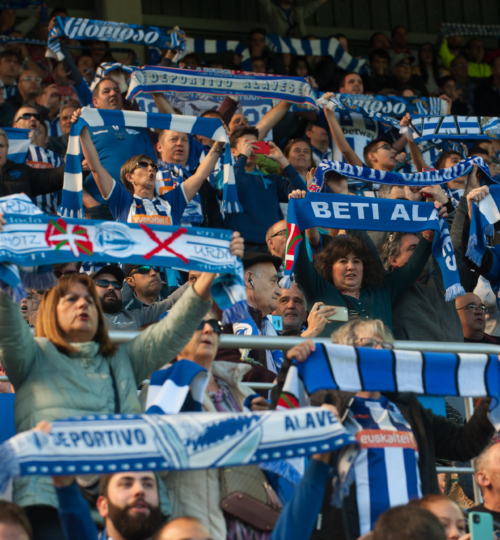