Saski Baskonia S.A.D is currently one of the most important clubs of the State and its name generates respect in Europe.

Years of sporting activity and great organisational capacity have allowed it to bring great sporting events to Vitoria – Gasteiz. Among these being four ACB finals, a Saporta Final, a Eurocup final, four final rounds of the Copa del Rey and in 2019 the Final Four of the Euroleague, the biggest sporting event hosted by the city.

The Baskonia Alavés Group combines the training work to attract local talent for our first teams, with the training of young players from other countries, either in our city or in their own and so that they may also have an open door to professional football or basketball in our country, should a player have the appropriate attitude and aptitude. 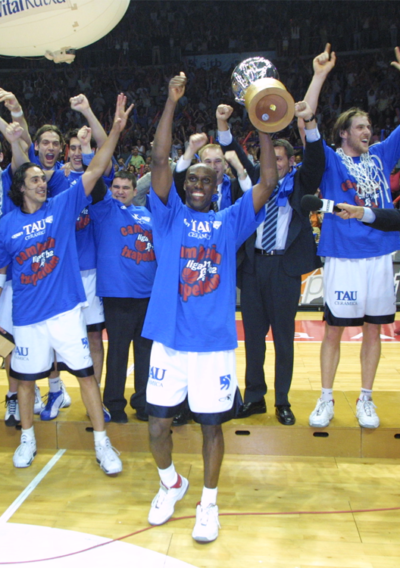 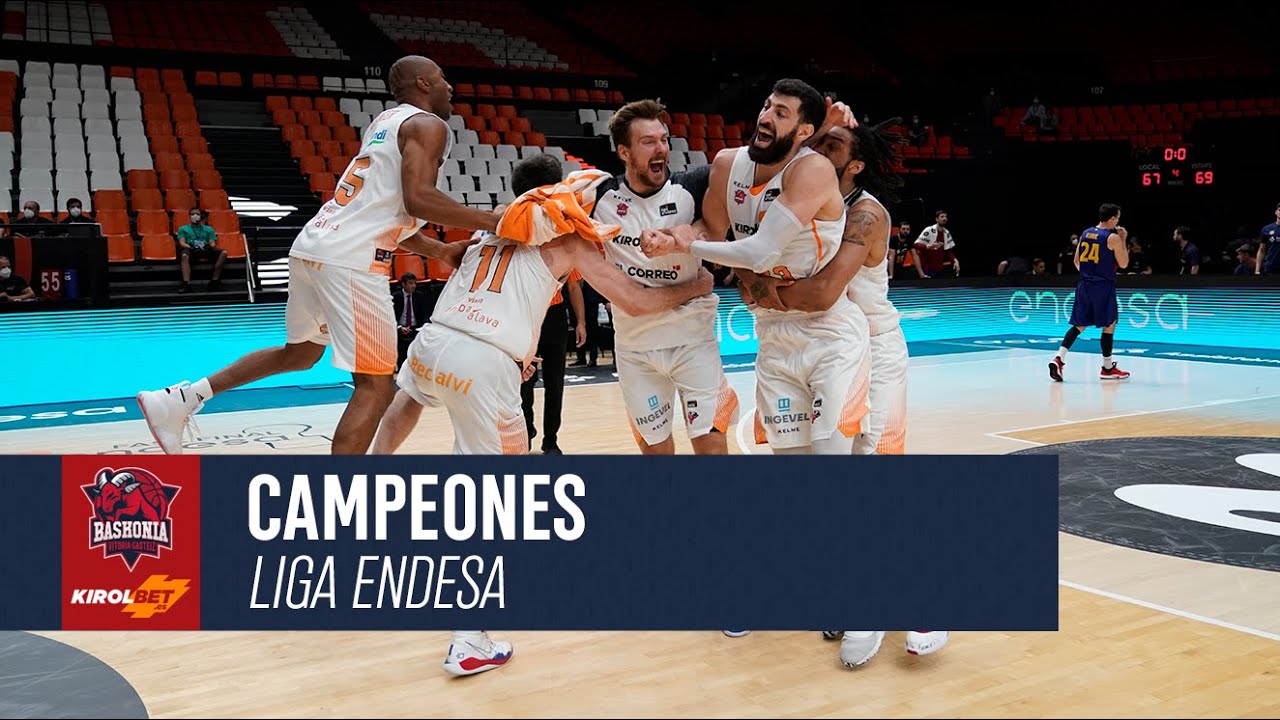 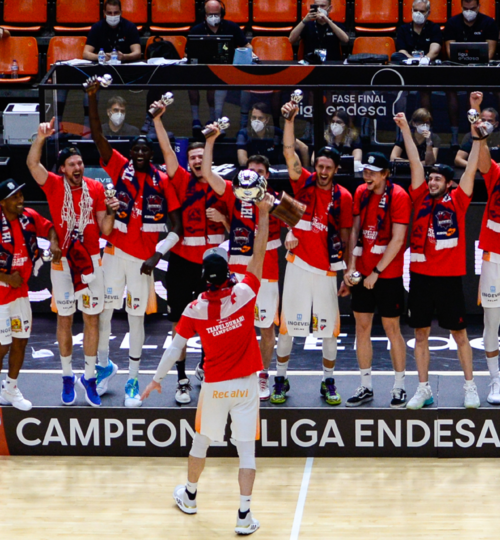